I am a final year architecture student, also interested in writing, photography and social issues.

The Aeneid is an epic tale written by Virgil, narrating the journey of Aeneas, from the capture of Troy to the founding of the kingdom of Lavinium, Italy. An epic poem describes the exploits of a hero who's also the main character. Yet, Aeneas does not always behave as such: he is imperfect; he happens to make mistakes, to be sad, even to cry. He doesn't behave like a hero, but as a human - he's only human. The secondary characters encountered throughout his journey though, are magnificently heroic. Let's take Laocoon as an example, who warns the Trojans against the horse left by the Greeks, who then, attacked by serpents sent by the gods, dies a tragic death.

To die heroically, or to live humanly.

Many architects thought they had found the right recipe for perfect architecture. Their movements ignited fires throughout the world in rushes of determination, but burned out when the failings became apparent. They told us about the importance of ornamentation, or shape, structure, and so many other things, always in search of the key, the simple truth. But architectural projects are zero-sum games: the time we spend on one facet will be less time for the others. So when architecture focuses solely on games of thought or games of forms in which the Man is lost, when the architecture becomes a sculpture exercise to the glory of its creator, when the architecture becomes an architecture of the minimum, a default one, an investment tool in the service of finance, then, architecture is lost and dies.
It may require every one of these elements - the questions of form, money, intellectual games and all the rest - but they can never be the final purpose: only means to rise and achieve an architecture that will become an ode to life.
Urbanism, architecture and design, which are only different scales of the same question, will never have the ultimate theory, only projects adapted to each context: the city of tomorrow will be made of micro-solutions , localized solutions.
These three areas, in deciding our environment, influence us: they have the power, which means they can make the choice to seek to improve our lives. It is therefore a question of fighting for a goal, but without trying to become the hero of the story - rather to allow Men to be the heroes of their own story.
For a non-heroic architecture, an architecture centered on life, which amplifies it, a human architecture - only human. 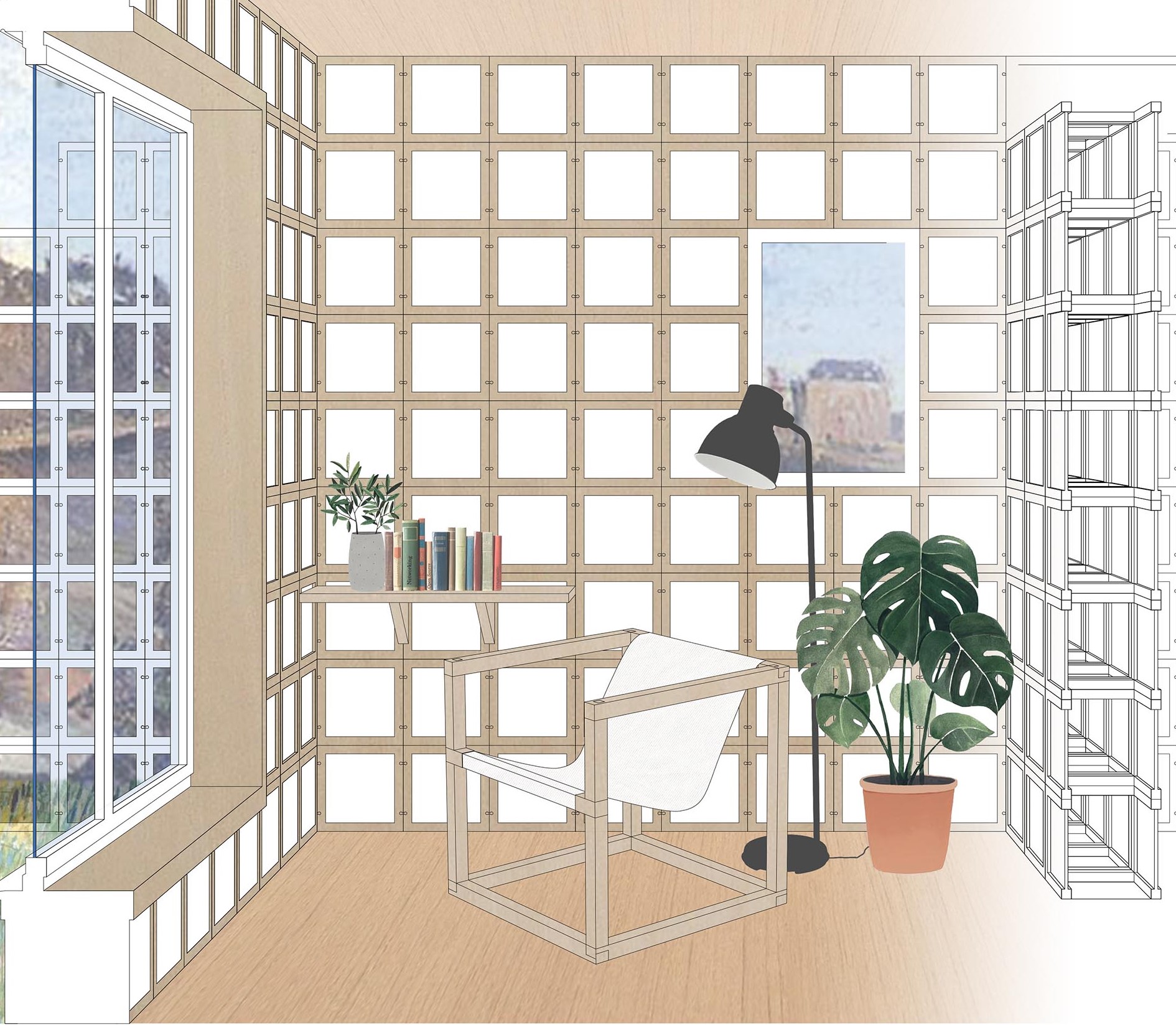 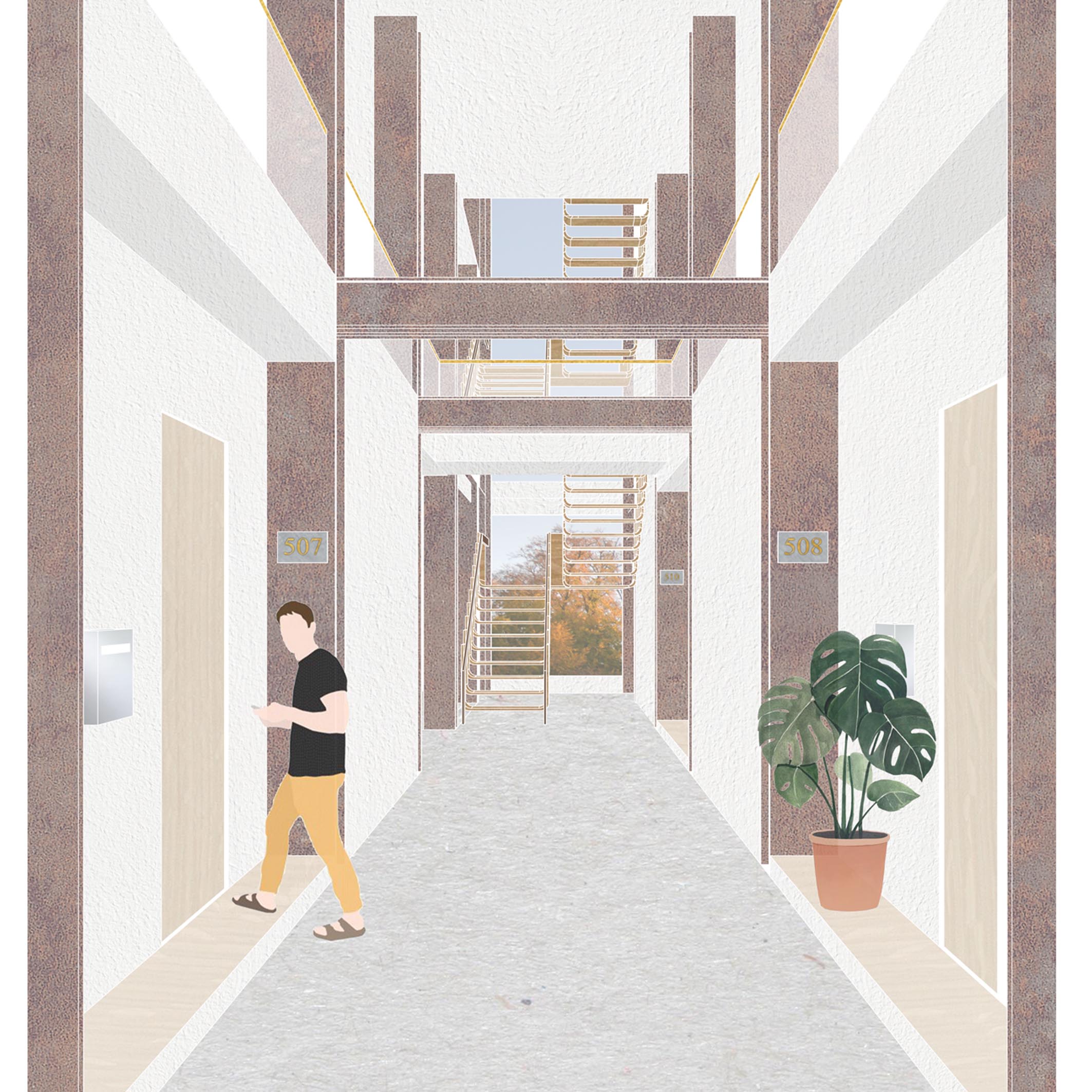 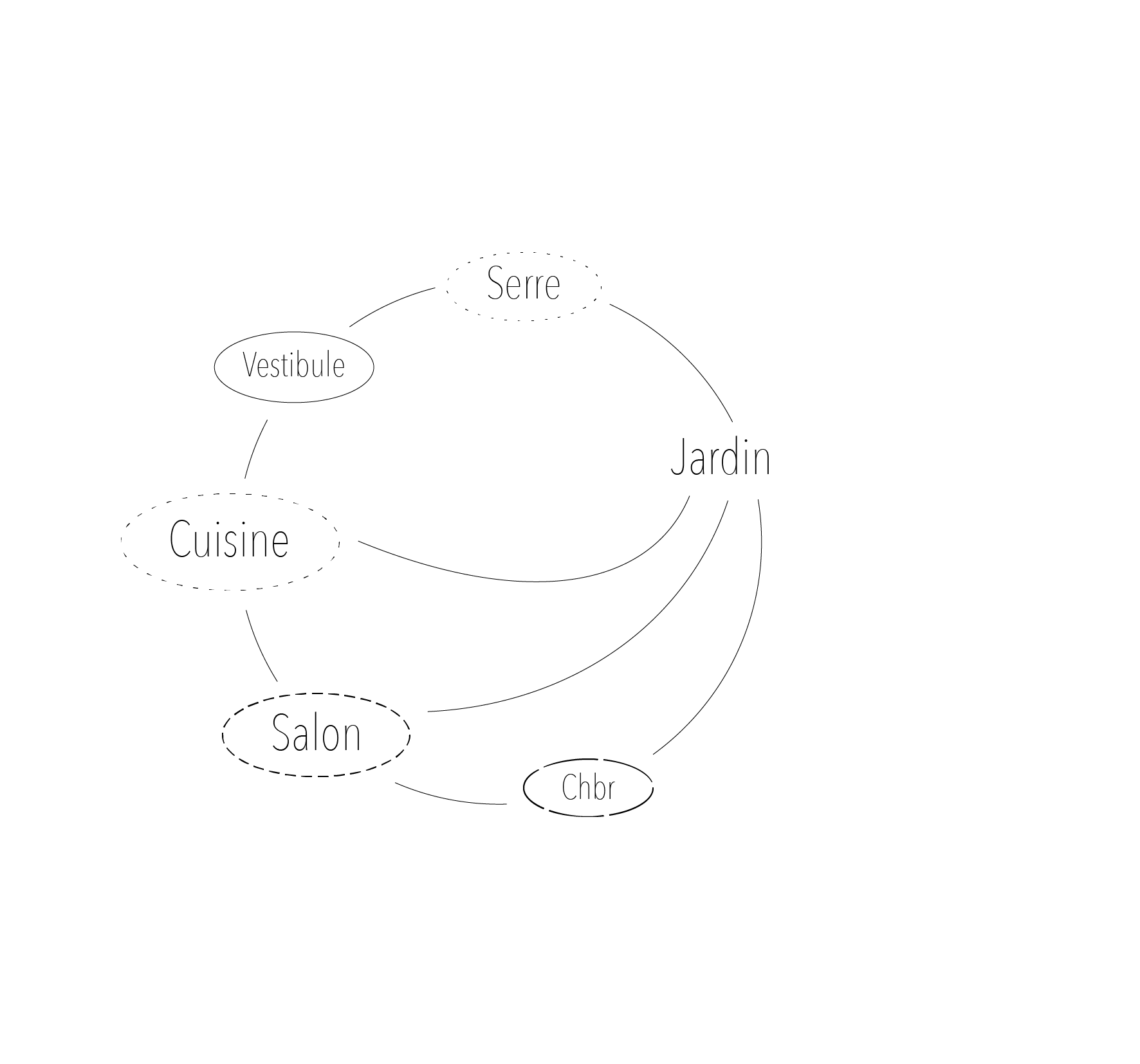 The couple of the last floor 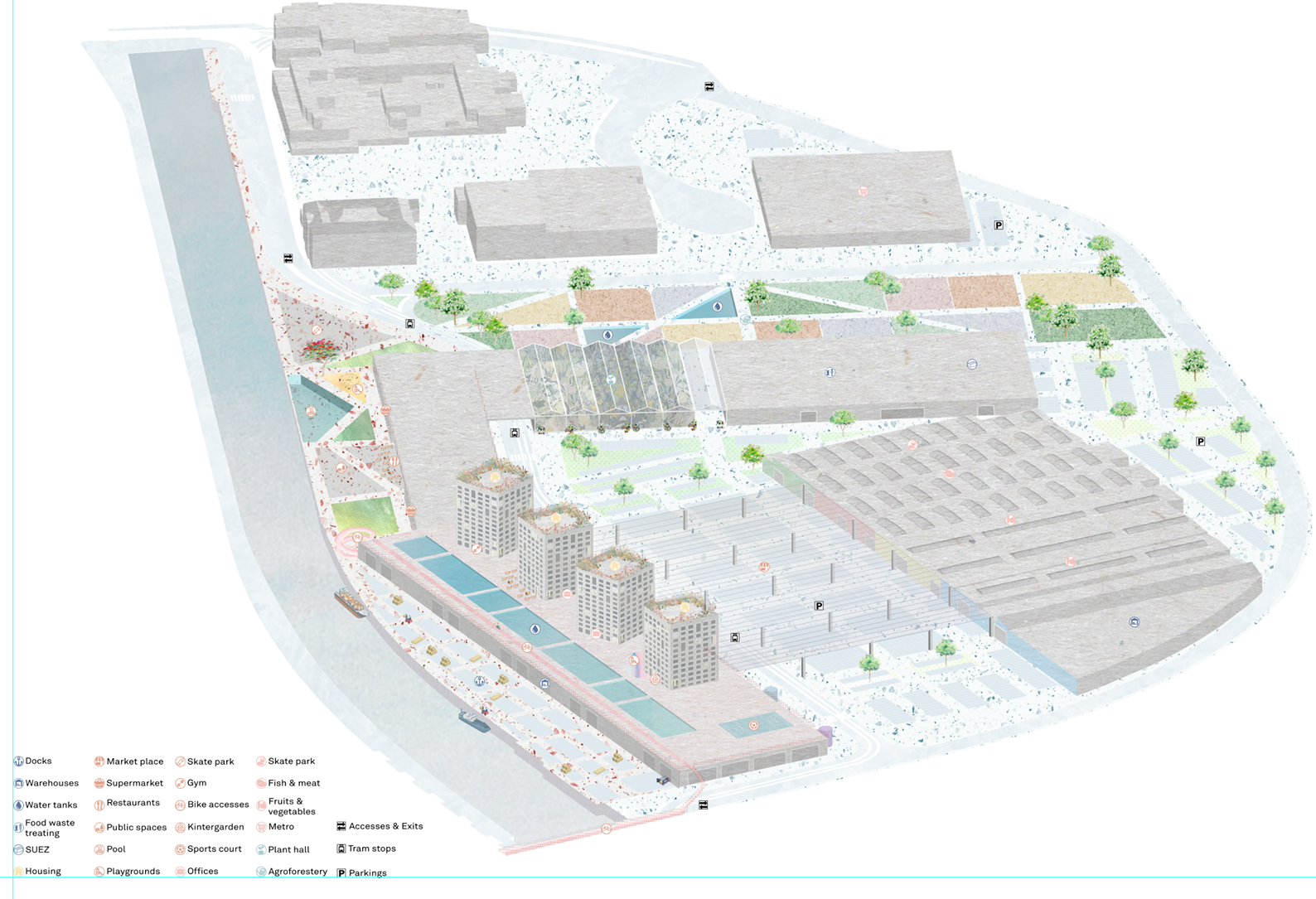 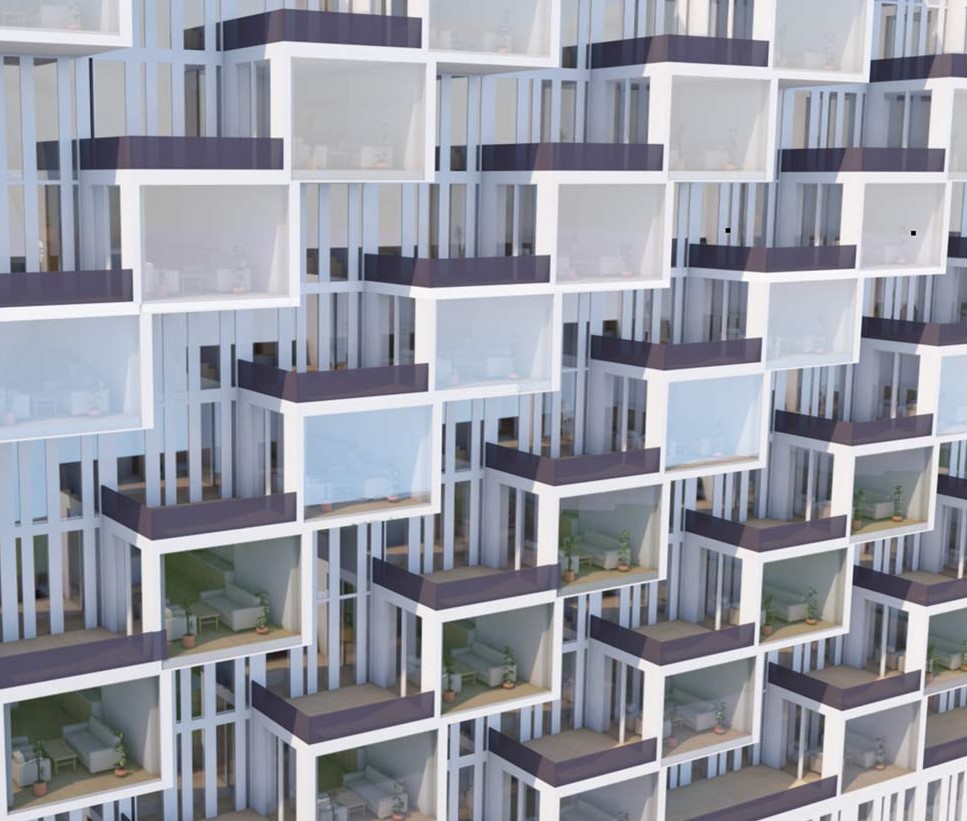 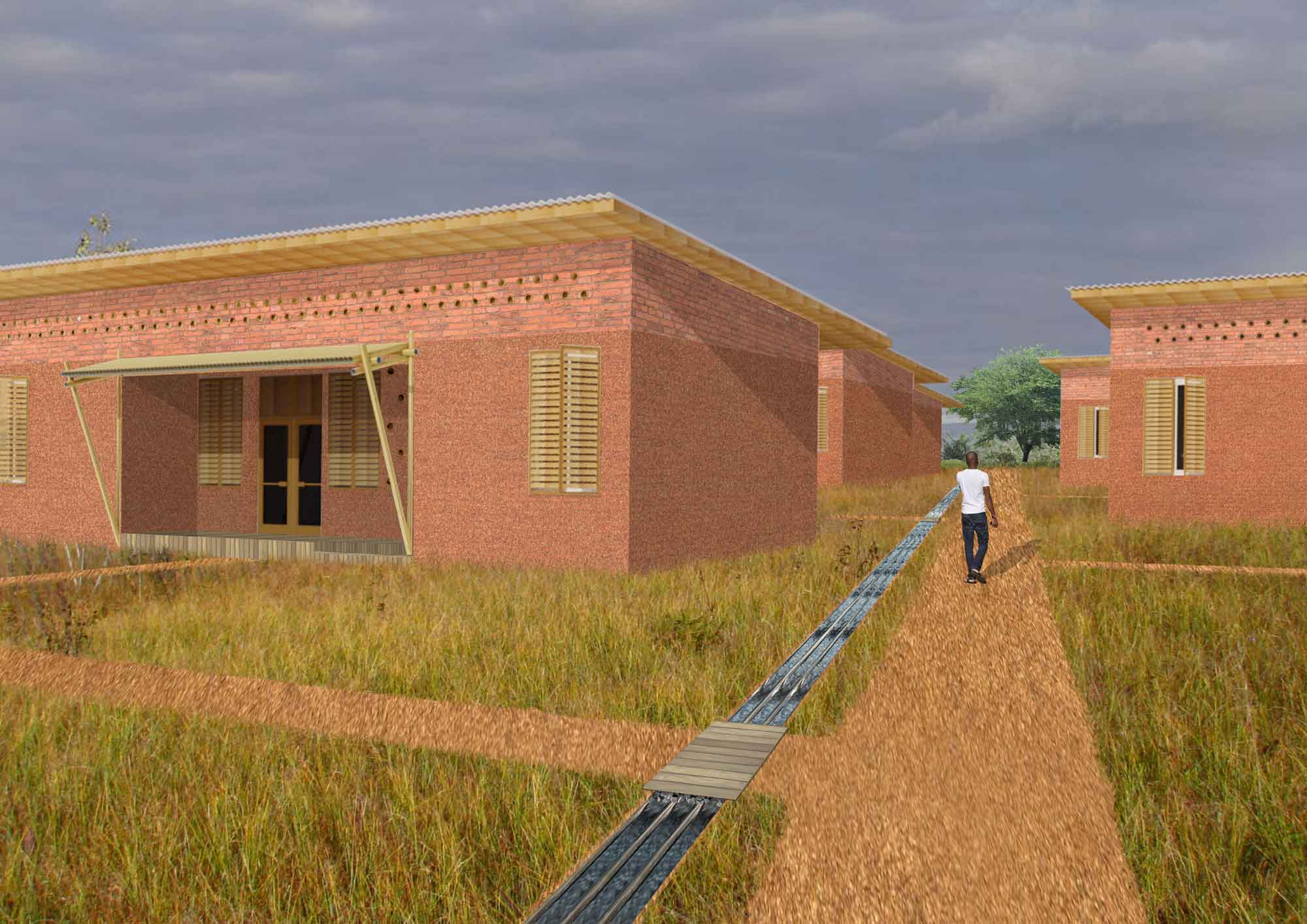 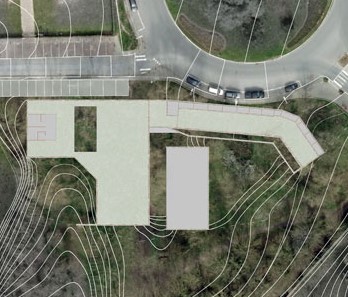 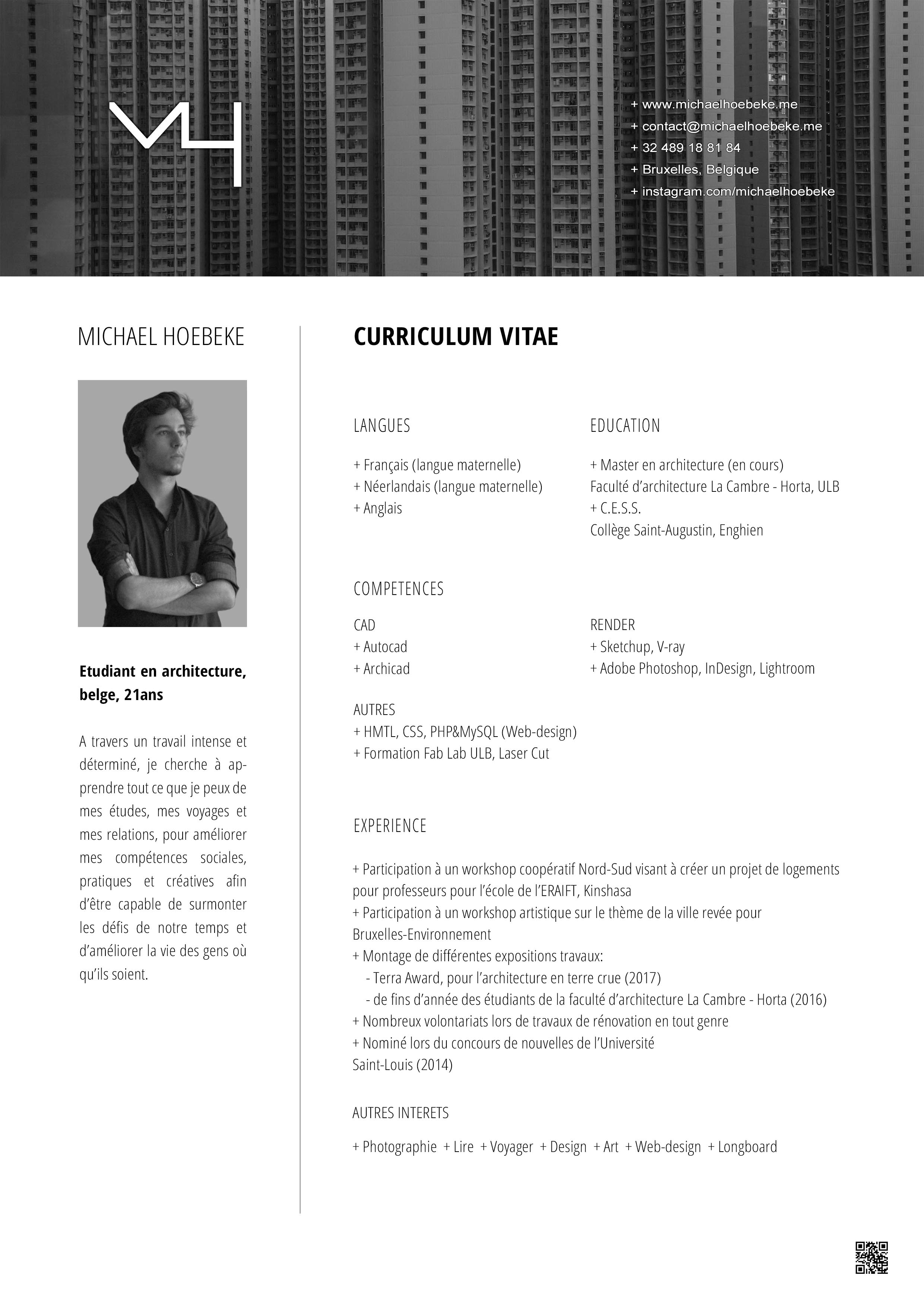 contact@michaelhoebeke.me - the fastest way to reach me

facebook.com/mmhoebeke - if you want to be friends?

pinterest.com/michaelhoebeke/ - I have no clue